We are now scheduling ADHD testing for April through July 2021. We will process these in the order received as capacity is limited. Please use our contact form

Read about our services during the COVID-19 crisis: LINK.

Before the EHA statute was enacted in 1975, U.S. public schools educated only 1 out of 5 children with disabilities. Until that time, many states had laws that explicitly excluded children with certain types of disabilities from attending public school, including children who were blind, deaf, and children labeled “emotionally disturbed” or “mentally retarded.” At the time the EHA was enacted, more than 1 million children in the U.S. had no access to the public school system. Many of these children lived at state institutions where they received limited or no educational or rehabilitation services. Another 3.5 million children attended school but were “warehoused” in segregated facilities and received little or no effective instruction.

As of 2006, more than 6 million children in the U.S. receive special education services through IDEA. 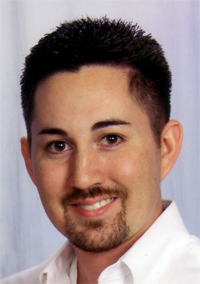 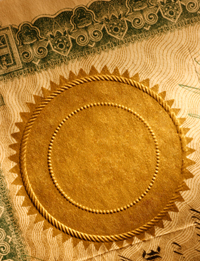